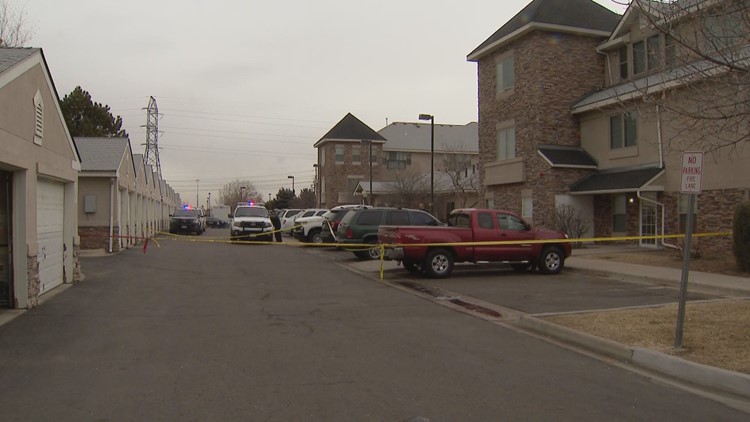 Tyrone Garth told police he believed his mother was plotting to kill him, an arrest affidavit says.

AURORA, Colo. — A man who fatally shot his mother in early 2020 was sentenced to 40 years in the Department of Corrections, online court records show.

Tyrone Garth called police on Jan. 27, 2020 and said he had just shot someone and didn’t want a standoff, but wanted police to respond, an arrest affidavit from the Aurora Police Department says.

When officers responded to 641 North Potomac Street, they found a woman’s body inside an apartment who was later identified as 67-year-old Mae Garth. She had been shot at least six times.

>The video above aired in 2020 on the day of the shooting.

According to the arrest affidavit, officers encountered Tyrone Garth in the parking lot. He had a gun but was responsive to officers’ instructions to put it down and was taken into custody.

At the scene, Tyrone Garth made “spontaneous” comments to include “he just wanted it to be over.” He also stated he had killed his mother because he suspected that she and his girlfriend were plotting to kill him, the affidavit says.

He went on to say he “decided to act first” and said people were staring at him all night and he “did what he had to do.” Investigators contacted his last known girlfriend who reported that they had not dated in two years and the two were not in contact.

Tyrone Garth was initially charged with first-degree murder after deliberation but that charge was dismissed by prosecutors as part of a plea deal. On July 22 of this year, he pleaded guilty to second-degree murder.