Without a doubt, we are living through a historically significant period. The onset of the COVID-19 pandemic severely impacted the global economy, imposed extreme strain on health-care systems and precipitated a sudden and dramatic change in our daily lives.

Intuitively, it seems logical that the magnitude of disruption caused by the pandemic should generate many memorable moments of this time in our lives.

Nevertheless, many people report anecdotally that their memory of life under lockdown is poor. And many of us experienced an increase in forgetfulness during the months of social isolation.

It’s not really clear what exactly causes these memory glitches, but well-established theories from cognitive psychology may be able to explain the phenomenon.

Autobiographical memory refers to our recollections of the events and general knowledge that constitute our sense of self. Interestingly, research into autobiographical memory shows that adults over 30 remember a disproportionately high number of events from late adolescence and early adulthood. This robust effect is known as the reminiscence bump.

Transition theory suggests that the effect occurs because early adulthood is a period of transition during which we experience new events, encounter new people and visit new places. The novelty of these experiences makes them stand out in memory.

In contrast, during periods of stability (e.g. working for many years in the same job), our activities tend to be less varied and less distinctive. As a result, daily events are more likely to be stored in memory as generic representations rather than as individual memories for specific events.

This theory is supported by the finding that major life transitions, such as immigration or major career changes, cause a similar spike in the number of memories we can retrieve from around that lifetime period.

The COVID-19 lockdown forced changes in our behavioural patterns consistent with a transitional period. We abruptly stopped interacting with many of our acquaintances, going to work or school and participating in social activities. Transition theory predicts that we should have more specific event memories from around the time that the public health measures were first imposed. 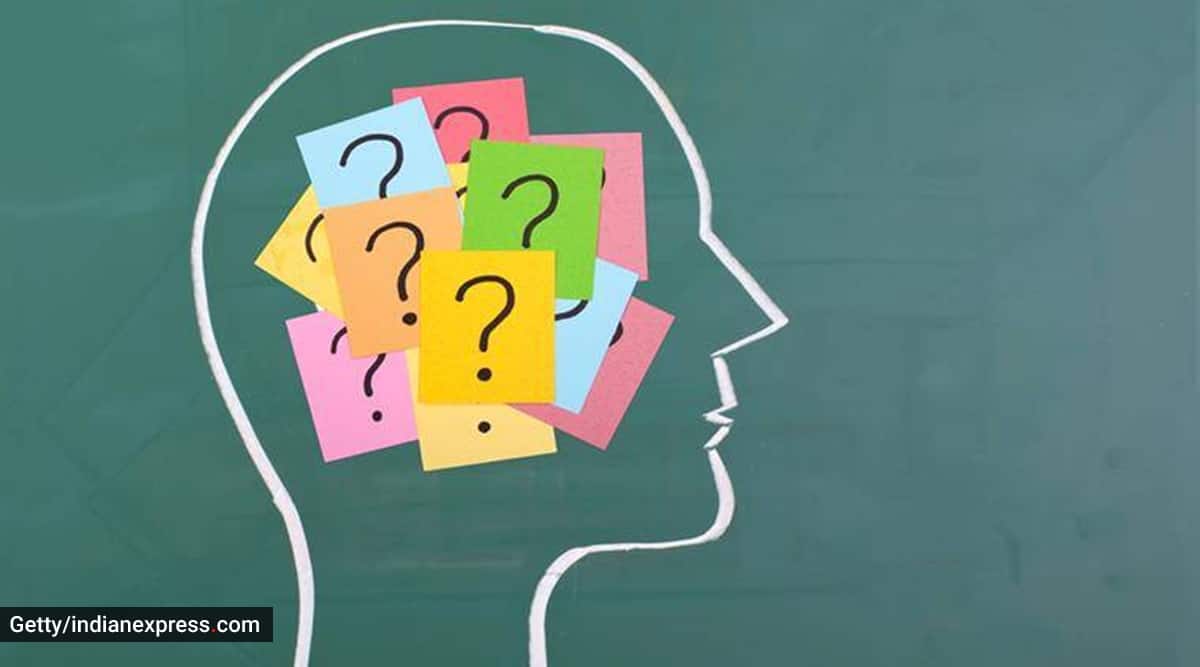 Another study found that participants tended to make more errors in a simple memory task as the duration of social isolation increased (Source: Getty Images/Thinkstock)

However, unlike a typical life transition, during the lockdown, one set of regular activities was not replaced by another. Instead, our day-to-day activities became significantly less varied, and we participated in far fewer novel activities. Many of us transitioned from a period of relative stability to a period of extreme stability.

Consequently, transition theory predicts that we should have fewer specific events and memories from the period of lockdown.

To test these predictions, University of Alberta psychologists Norman Brown and Eamin Heanoy conducted a research study where they asked participants to recall “memorable, interesting, or important events” that occurred between September 2020 and August 2021. Their results showed that participants recalled more events from the first month of the COVID-19 lockdown (March 2020) relative to the months directly before and after the public health restrictions were imposed.

Their findings show that the lockdown caused an initial spike in the number of specific event memories individuals could recall. However, as the lockdown persisted, this memory benefit was not sustained. The lack of distinctive life events during the lockdown made it difficult for us to retrieve episodic pandemic memories.

While transition theory may explain our lack of specific reminiscences about life under lockdown, the effect of the pandemic on memory seems to extend beyond our ability to recall autobiographically relevant information. Many people have reported that they became more forgetful throughout the day during the lockdown periods.

Similarly, an Italian study found that female university students experienced deficits in their ability to hold task-relevant information in memory during the pandemic. The same students also reported deficits in prospective memory: they were more likely to forget tasks that they had planned to complete later on.

Similarly, a Brazilian study found that roughly one-third of their participants reported experiencing worse memory during the pandemic.

Pandemic-related forgetfulness seems quite different in nature from the deficit observed in autobiographical memory. Nevertheless, distinctiveness may again be the culprit. The last few years have shown us that participating in unique and distinctive events is essential for memory, learning and overall mental well-being (Source: Freepik)

During the lockdowns, our daily lives became significantly less variable. As a result, the memories that we formed were all associated with a relatively limited set of environmental cues. Therefore, when we attempt to retrieve information from memory, we experience more interference between competing memory traces and worse overall memory.

Variety, the spice of life

Although experiencing lockdown-related memory problems may have been alarming, these problems were most likely a consequence of normal memory processes under abnormal circumstances.

The last few years have shown us that participating in unique and distinctive events is essential for memory, learning and overall mental well-being. However, for certain demographics, the lockdown did not significantly change daily life.

Many individuals living in institutions such as prisons or residential care homes may continue to experience limited variation in their daily lives beyond the pandemic. Given the empirical evidence and our subjective experiences over the last three years, it seems well worth considering whether we have a duty of care to introduce variation and distinctiveness into the daily lives of these individuals.