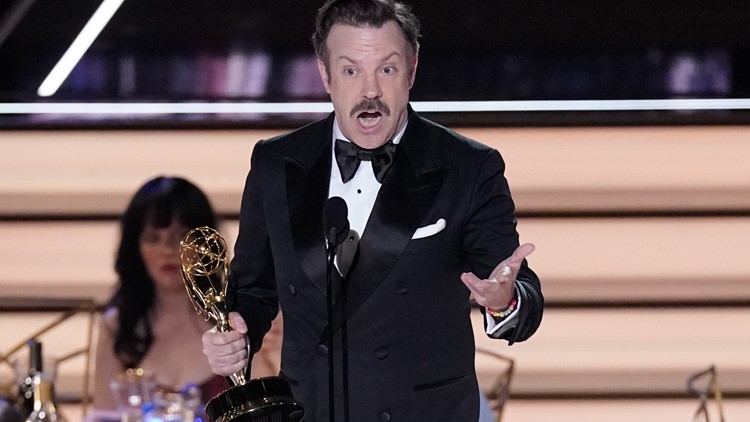 The mustached soccer coach for AFC Richmond will be making his debut in the upcoming FIFA video game.

The mustached soccer coach for the fictional team AFC Richmond will be on the pitch in the upcoming FIFA 23, EA SPORTS announced Wednesday.

Starting Sept. 30, fans will be able to play as any of the players from the AFC Richmond team and even compete in Nelson Road, the show’s fictitious soccer stadium.

Video game players can have Ted Lasso, portrayed on the TV show by Jason Sudeikis, as the manager for AFC Richmond or any other team in the game.

“I am truly fortunate, and deeply grateful, to have had many special moments in my career thus far, and I consider this experience among the best of them,” said Sudeikis in the press release.

He’s proven he belongs in the game, now Ted Lasso and @AFCRichmond are playable in FIFA 23 starting September 30.

“In a short time and with limited prior experience, Ted Lasso has become a cultural phenomenon, bringing the passion of football and the power of belief to life for millions of fans across the globe,” said David Jackson, VP of Brand for EA SPORTS FIFA, in the press release. “We’re thrilled to welcome both Ted and AFC Richmond to FIFA 23.”

RELATED: FULL LIST: The winners and nominees for the 2022 Emmy Awards