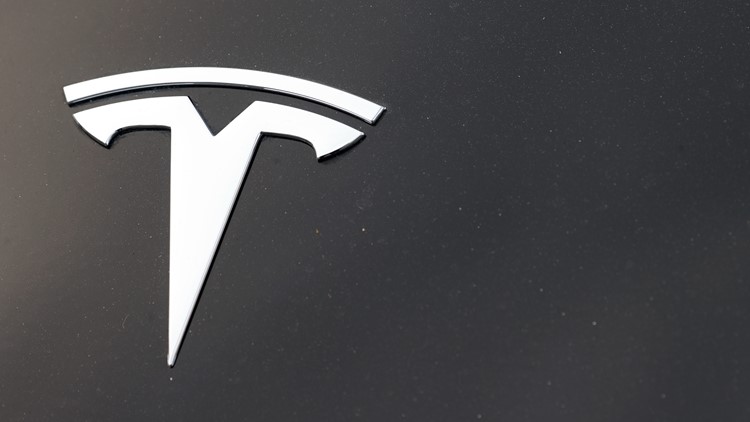 Tesla said it discovered the problem, which impacts more than 1 million vehicles, during production testing in August.

DETROIT — Tesla is recalling nearly 1.1 million vehicles in the U.S. because the windows can pinch a person’s fingers when being rolled up.

Tesla says in documents posted Thursday by U.S. safety regulators that the automatic window reversal system may not react correctly after detecting an obstruction.

Tesla discovered the problem during production testing in August. Owners will be notified by letter starting Nov. 15. The company says in documents that vehicles in production got the update starting Sept. 13.

Tesla was not aware of any warranty claims or injuries due to the problem as of Sept. 16, according to the documents.

Tesla has recalled at least a quarter of the cars it has sold. Recalls can be for both major and minor issues, and many of Tesla’s recalls have been for minor issues fixed with automatic software updates.

Back in May, the company recalled about 130,000 vehicles across its U.S. model lineup because their touch screens can overheat and go blank. Tesla has had a spate of safety problems this year, including multiple investigations opened by NHTSA, the nation’s road safety watchdog. That recall was the 11th for the electric vehicle company since Jan. 27. Most were fixed with software updates.