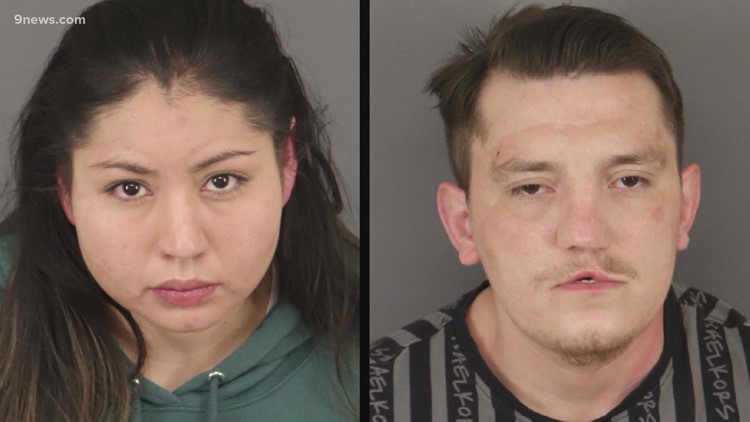 Alonzo Montoya and Nicole Casias sold drugs from a Brighton apartment before and after their child’s January death, the indictment says.

BRIGHTON, Colo. — The parents of a Brighton toddler who died from a fentanyl poisoning earlier this year are accused of participating in a drug-trafficking enterprise before during and after their daughter’s death, according to a grand jury indictment released Thursday.

According to the indictment, they violated the Colorado Organized Crime Control Act (COCCA) with their conduct between Jan. 1, 2021, and March 31, 2022.

RELATED: Parents charged in death of toddler who had lethal dose of fentanyl in system, DA says

The nearly 2-year-old daughter of Casias and Montoya died from a fentanyl poisoning on Jan. 2, 2022. Officers were called to the family’s home on South 7th Avenue in Brighton after the child was found unresponsive and not breathing. First responders provided lifesaving measures, but they were unsuccessful and the child died.


The grand jury investigated and reviewed evidence provided by the North Metro Drug Task Force, the Brighton Police Department and the District Attorney’s Office and returned the indictment on Sept. 8. The new case was formally filed in Adams County District Court on Sept. 20.

Montoya and Casias were initially charged with the following:

In light of the grand jury indictment, the original cases against both of them were dismissed. Both remain in custody in custody in Adams County.