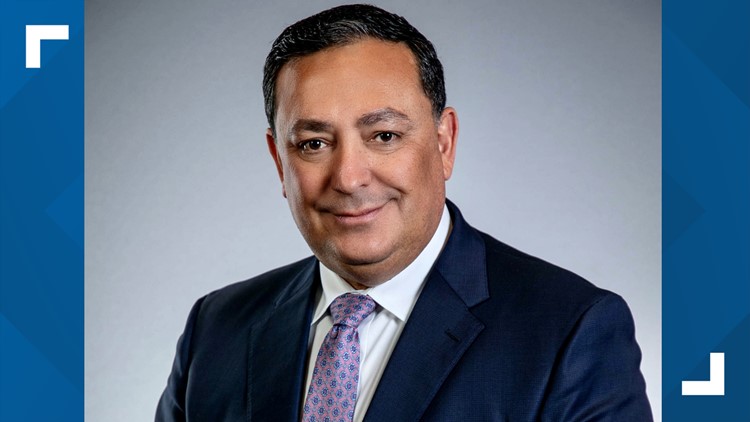 Art Acevedo was most recently a police chief in Miami.

AURORA, Colo. — Aurora Police will soon have a new interim chief. The city announced Art Acevedo will take over as interim chief in early December.

>The video above is from Monday: Aurora discussing interim police chief job with former Miami chief

Acevedo has previously served as police chief in Austin, Texas, Houston and most recently Miami. He currently operates a law enforcement consulting company. The city of Aurora said Monday that Acevedo was consulting with the police department on its consent decree, and the city asked if he would apply for the interim position.

“Chief Acevedo has been a fixture in the national law enforcement community for years and has been vocal about needed and measured improvements in policing and public safety across the country. We are honored that he reached out to us, eager to assist us with the ongoing public safety changes we have been implementing,” Aurora City Manager Jim Twombly said.

Acevedo’s tenure as Miami chief ended with him being fired in October 2021, six months into the job. The Miami city manager said he was “not the right fit for this organization,” according to an Associated Press report.

Current Aurora interim chief Dan Oates came back to lead the department in May of this year. Aurora’s last full-time permanent police chief was Vanessa Wilson, who was fired in April 2021. In September, Wilson filed a notice of intent to sue the city for her firing.

Oates led the Aurora Police Department from 2005 to 2014. He will return to his home and family in Florida once Acevedo arrives and gets settled in.

“It has been an honor and privilege to serve Aurora again,” Oates said. “I am proud of how far the department has come during my six months here, and I am confident that our dedicated police officers will build upon that progress under the steady leadership of Chief Acevedo. His arrival is a win for the department and the community.”

ALSO READ: Aurora Police have no mental health clinicians for their co-responder program

“I am extremely grateful for Interim Chief Oates,” Twombly said. “We wish he could stay but knew his time with us would be brief. He came out of retirement and returned to Aurora this summer. In that short time, he stabilized APD and brought a renewed focus to crime reduction, community engagement and internal leadership in line with the consent decree. He built upon the successful work he accomplished as the chief in Aurora for nearly a decade until his departure in 2014.”

Aurora is continuing its search for a permanent chief. In September, the city named three finalists after a nationwide search. One of the finalists withdrew almost immediately after being named a finalist. The other two met with city management, city council members and business leaders during a selection process that also included a meet-and-greet with community members. One of them withdrew his application after going through the three-day process.

Aurora’s city charter requires the city manager to hire a police chief and receive approval from the majority of the Aurora City Council.