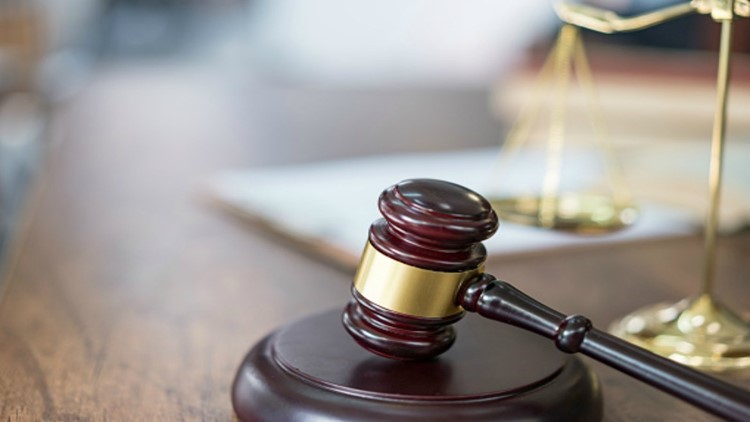 Elaine and Brett Eskam were both initially charged with six counts of unlawful storage of a firearm related to their daughter’s death.

FREDERICK, Colorado — An Adams County Sheriff’s deputy who was charged in connection with the death of his three-year-old daughter pleaded guilty on Tuesday and was immediately sentenced.

The Frederick Police Department (FPD) issued summonses to Elaine and Brett Eskam charging each of them with six counts of unlawful storage of a firearm, which is a class 2 misdemeanor.

On May 8, at about 10:45 a.m. FPD responded to a report of a shooting at a home in the 6800 block of 2nd Street. When they arrived they found a 3-year-old girl who had been shot. She was later pronounced dead at the hospital.

>The video above is a prior report about the case.

According to a police report, the child was in a master bedroom closet when her mother heard a pop and initially thought a chair had fallen over. When she came into the bedroom she realized Avery had been shot.

The document indicates that several loaded guns were found in the closet and other areas of the master bedroom.

On Tuesday, Brett Eskam pleaded guilty to a single count of failure to securely store a firearm in Weld County District Court. The other five counts were dismissed, according to court records.

He was immediately sentenced to six months of unsupervised probation.

Charges are still pending against Elaine Eskam. She’s next due in court on Dec. 12.