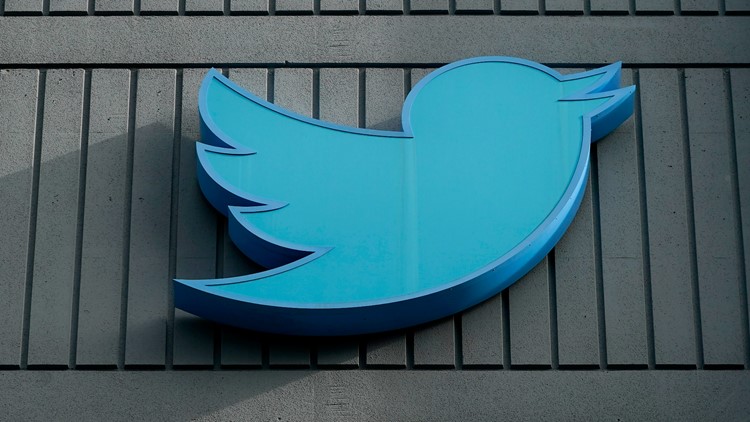 Musk wrote that employees who choose to stay at Twitter “will need to be extremely hardcore” to help build “a breakthrough Twitter 2.0.”

Elon Musk says Twitter is a software and servers company at its heart and wants employees to decide by Thursday evening if they want to remain a part of the business, according to an email the new owner sent to Twitter workers.

Musk wrote that employees “will need to be extremely hardcore” to build “a breakthrough Twitter 2.0″ and that long hours at high intensity will be needed for success.

Musk said Twitter will be much more engineering-driven, with employees who write “great code” comprising the majority of the team.

The billionaire, who completed the $44 billion takeover of the San Francisco company in late October, has already fired much of its full-time workforce by email on Nov. 4 and is moving to eliminate an untold number of contract jobs.

Musk asked workers to click yes on a link provided in the email if they want to be part of the “new Twitter.” He said that employees had until 5 p.m. Eastern on Thursday to reply to the link. Employees who don’t reply by that time will receive three months of severance, according to the email.

“Whatever decision you make, thank you for your efforts to make Twitter successful,” Musk wrote.

Last week, Musk warned Twitter employees to brace for “difficult times ahead” that might end with the collapse of the social media platform if they can’t find new ways of making money.

Workers who survived the initial mass layoffs are facing harsher work conditions and growing uncertainty about their ability to keep Twitter running safely as it continues to lose high-level leaders responsible for data privacy, cybersecurity and complying with regulations.