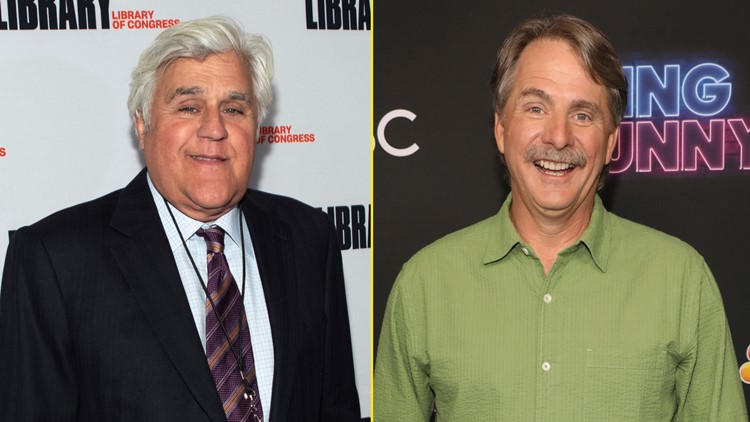 The TV host and comedian was seriously injured by a fire at his Los Angeles garage. He was scheduled to perform a show with Jeff Foxworthy in Denver Saturday.

DENVER — An upcoming Denver show featuring Jay Leno and Jeff Foxworthy has been canceled after Leno was seriously injured by a gasoline fire at his Los Angeles garage over the weekend.

Leno and Foxworthy were scheduled to perform Saturday at the Bellco Theatre at the Colorado Convention Center. Event organizers said tickets will be automatically refunded at the original point of purchase. Ticket holders should receive credit in the next seven to 10 days.

Leno, 72, is recovering in the hospital. A spokesperson for the burn center where Leno was being treated told CNN that he was burned on his face and hands from the fire, which happened in his garage.

“I got some serious burns from a gasoline fire,” Leno said in a statement Monday. “I am OK. Just need a week or two to get back on my feet.”

Leno and Foxworthy were scheduled to perform in St. Louis on Friday. That show has also been canceled.