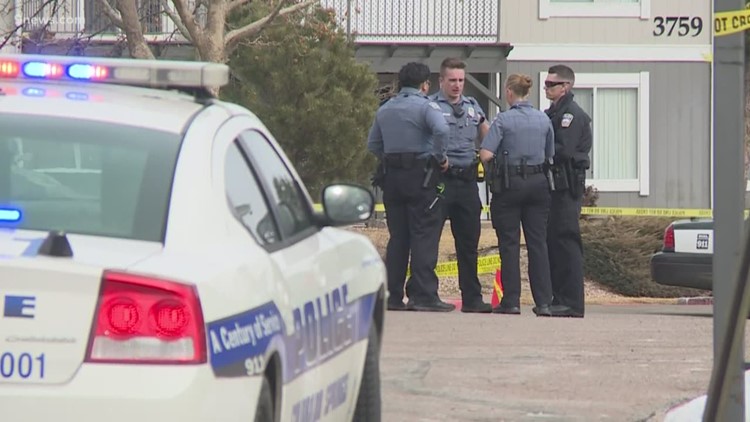 Colorado Springs police said a man died Tuesday after being handcuffed during a response by a mental health crisis team.

COLORADO SPRINGS, Colo. — A man died Tuesday after being handcuffed during a response by a mental health crisis team, police said. A 911 caller described the man as experiencing a mental health episode, according to the Colorado Springs Police Department (CSPD), which didn’t provide any other details about the man’s mental state.

The Crisis Response Team, which included a police officer, paramedic and health clinician, tried to guide the man out of a roadway and a “struggle” ensued, the department wrote in a summary on their website. After the man was handcuffed he became unresponsive, police said.

Medical support was called and the man was pronounced dead after arriving at a hospital, police said.

The police have not released further information on the incident, including what the struggle entailed.

Per the department’s protocol, the paramedic and police officer have been put on paid administrative leave as the El Paso County Sheriff’s Office investigates the incident.