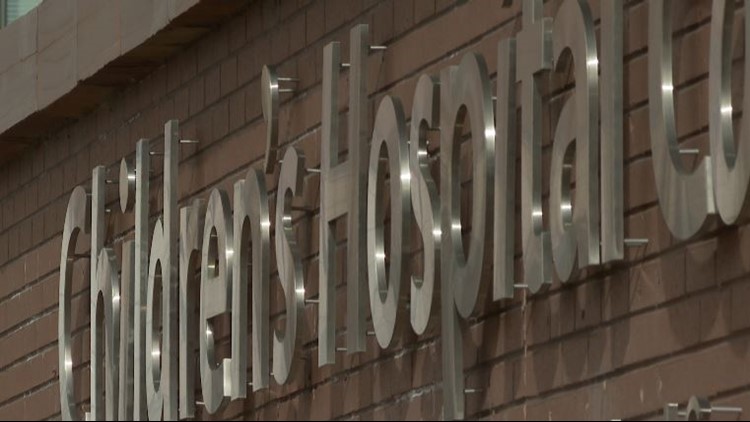 Respiratory syncytial virus, or RSV, has hospitalized more than 500 people in Colorado since early October. More than 90% of those patients are kids.

AURORA, Colo. — Hospitals in Colorado are strained with the recent surge in RSV cases. But researchers at CU Anschutz are working on two studies they hope will help prevent another surge from happening in the future.

The lead on the two studies, Dr. Eric Simoes, has spent much of his career trying to find solutions to combat the virus.

“It causes 33 million infections, millions of hospitalizations globally and 100-150,000 deaths a year,” he said.

Respiratory syncytial virus, or RSV, has hospitalized more than 500 people in Colorado since early October. More than 90% of those patients are kids.

“It’s very hard. I see that our hospital is really full to the brim and we are pulling out all the stops. There are wards that are opening up. There are physicians not used to managing patients are being called in because we have to,” Simoes said.

Simoes hopes a medical study he is conducting can change that. He is recruiting for a study testing a potential medicine for infants to see if it may help prevent lower respiratory infections caused by RSV. A second study is focusing on higher-risk infants.

“So what I hope will happen next year and the year after next is that we won’t see the great degree of hospitalizations that we’re seeing now,” he said.

RELATED: Pediatric hospitals say RSV surge ‘like nothing we’ve ever seen before’

Simoes knows the patients at Children’s Hospital Colorado are not the only ones battling the virus. Worldwide, it has taken its toll.

Simoes said the studies are FDA-regulated trials with a commitment of about a year. He is looking specifically for babies born after January 2022.