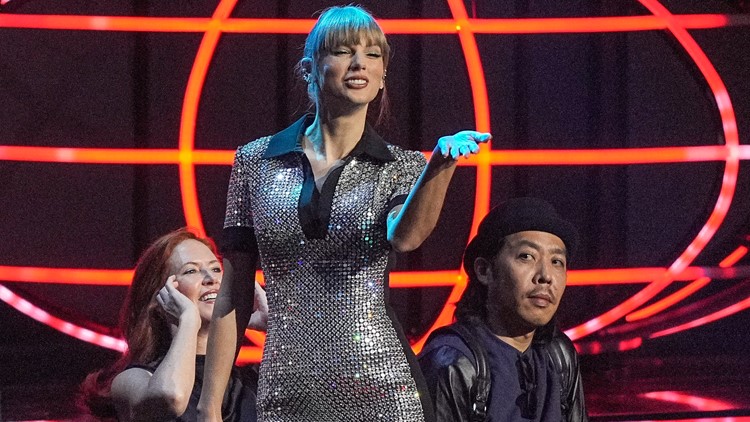 The “Eras” Tour is the singer’s first tour in five years, resulting in an overwhelming demand to snag tickets.

Tickets were released to the popular resale site Stubhub on Wednesday, giving fans another way to secure a spot at one of Swift’s 52 shows. Front row tickets for Swift’s concert at Mercedes-Benz Stadium in Atlanta, Georgia, on April 30 are listed for as much as $28,350 each on the resale site StubHub.

The cheapest ticket for that show was listed for $269.

The shock-inducing resale ticket prices aren’t singular to the Atlanta show, but rather a trend across all 52 concert dates. The “Eras” tour is the singer’s first tour in since 2018, resulting in an overwhelming demand to snag tickets.

On Tuesday, the ticket selling companies said millions showed up for the “Verified Fan” presale — fans had previously signed up in advance for a chance at a code allowing them to buy tickets. Soon after the sale began, fans experienced issues.

“Ticketmaster” was among the top of Twitter’s trending list Tuesday morning, and reports that the site was having issues spiked on DownDetector. For the rescheduled Capital One cardholder presale on Wednesday, Ticketmaster experienced yet another spike on DownDetector.

Fans will have one more chance at purchasing tickets through Ticketmaster on the official sale on Friday, Nov. 18.

The “Eras” Tour is billed as a trip through Swift’s musical career. The singer has released several albums since then including her latest, “Midnights,” which made her the first artist in history to claim the top 10 slots of the Billboard Hot 100 chart.