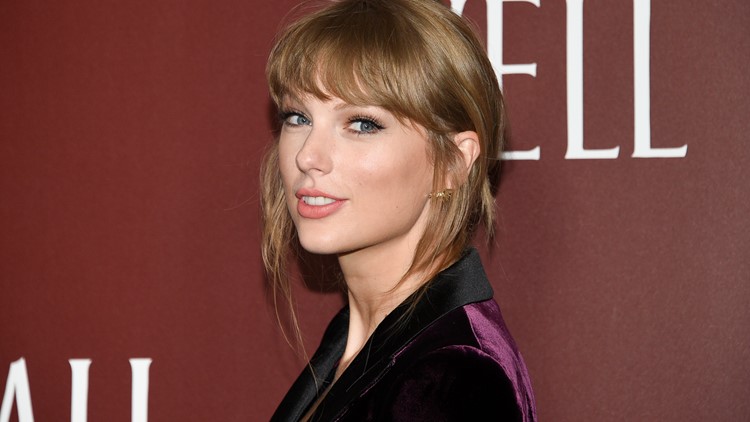 The announcement comes days after Ticketmaster sold over 2 million tickets to Swift’s 52-date stadium tour, a record for most ticket sales for one artist in a day.

The announcement comes days after Ticketmaster sold over 2 million tickets to Swift’s 52-date stadium tour, a record for most ticket sales for one artist in a day. Overwhelming demand on Tuesday’s Verified Fan pre-sale led the site to crash, sparking widespread fan outrage.

Hours before Ticketmaster announced the cancellation of the general sale, the live entertainment company offered a lengthy explanation what had gone wrong during Tuesday’s event.

Due to extraordinarily high demands on ticketing systems and insufficient remaining ticket inventory to meet that demand, tomorrow’s public on-sale for Taylor Swift | The Eras Tour has been cancelled.

“Never before has a Verified Fan on sale sparked so much attention – or uninvited volume. This disrupted the predictability and reliability that is the hallmark of our Verified Fan platform,” the company said in a statement.

Fans experienced long wait times and passcode validation errors, which led many fans to lose tickets they had carted.

“While it’s impossible for everyone to get tickets to these shows, we know we can do more to improve the experience and that’s what we’re focused on,” the company said in Thursday’s statement.

With most of the pre-sale events out of the way, the general public sale is one of the last opportunities for fans to purchase tickets. Ticketmaster did not clarify whether the general sale would be rescheduled.

Ticketmaster offers the Verified Fan pre-sale, a feature that helps weed out bots from the waiting list to manage high demand shows.

The company explained on Thursday, that it would not be reselling tickets on its site for now. However, tickets to Swift’s shows are popping up on resale sites, such as Stubhub, for exorbitant prices.

Front row tickets for Swift’s concert at Mercedes-Benz Stadium in Atlanta, Georgia, on April 30 are listed for as much as $28,350 each on the resale site.

The Eras Tour is the singer’s first tour since 2018.