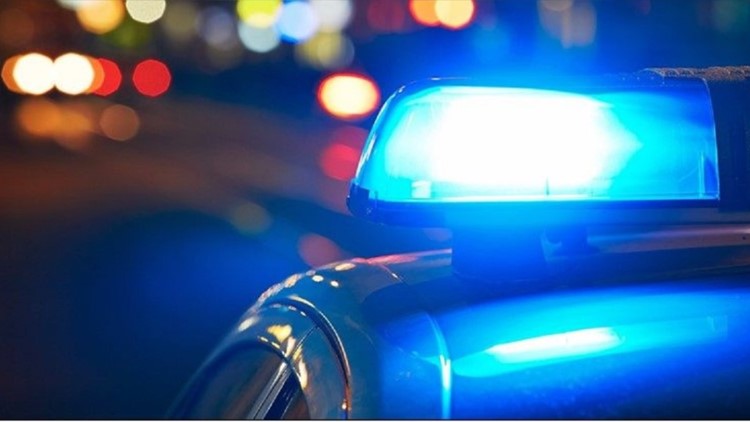 The crash happened in the 6000 block of Sandcreek Drive S.

COMMERCE CITY, Colo. — A crash involving three vehicles has left one person dead and another in the hospital.

The Commerce City Police Department (CCPD) said around 6:45 p.m. they were called to the 6000 block of Sandcreek Drive S for a crash involving three vehicles.

Police learned that a vehicle driving eastbound crashed with two separate vehicles that were driving westbound on Sandcreek Drive S.

According to the CCPD, one of the victims was pronounced deceased at the scene and another victim in a different vehicle was transported to the hospital with serious injuries.

The identity of the deceased victim has not been released.

Sandcreek Drive S between E 49th Avenue and E 56th Avenue was closed as police investigated the crash. CCPD tweeted at 1:03 a.m. on Saturday that the roads in the area reopened.

This is the eighth fatal crash in the city in 2022, which has resulted in 11 fatalities, according to the CCPD.

Top stories of the week: