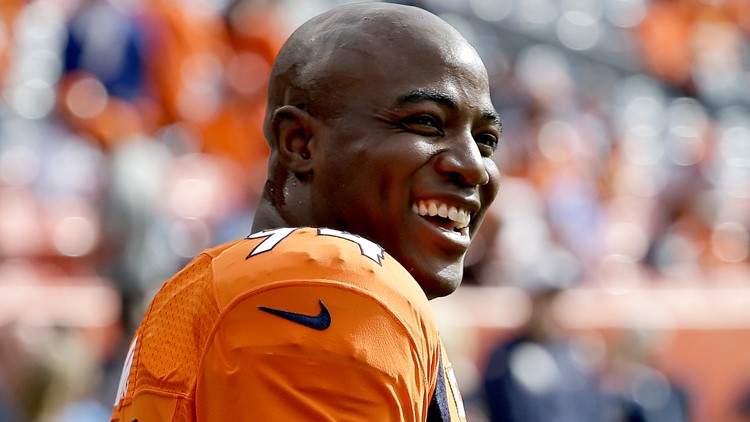 ENGLEWOOD, Colo. — DeMarcus Ware – who was more Cowboy than Bronco but still a notable Bronco – is the only former Denver player who made the modern-era cut to the top 28 semifinalists for the Pro Football Hall of Fame class of 2023.

Ware will also become an odds-on choice to be elected into the Hall of Fame on what will be his second year of eligibility. He ranks No. 9 all-time with 138 ½ sacks with 117 coming in his first 9 seasons with the Dallas Cowboys and 21.5 registered while playing for the Broncos from 2014-16.

Ware was a key player during the Broncos’ 2015 postseason run to the Super Bowl 50 title when he had 3.5 sacks and 12 quarterback hits in three postseason games.

There were 10 other Broncos who were among the 129 Hall of Fame nominees this year, but didn’t make the cut to the 28 semifinalists, including the team’s all-time leading receiver Rod Smith and former offensive lineman of the year Tom Nalen. Other former Broncos not making the cut: Kicker Jason Elam, receiver Wes Welker, guard Mark Schlereth, defensive ends Neil Smith and Simeon Rice, inside linebacker Al Wilson, cornerback Dre’ Bly and linebacker Seth Joyner.

The 28 modern-era semifinalists will next be trimmed to 15 finalists with 5 ultimately elected and announced during the NFL Honors program Feb. 9 in advance of Super Bowl LVII in Arizona.