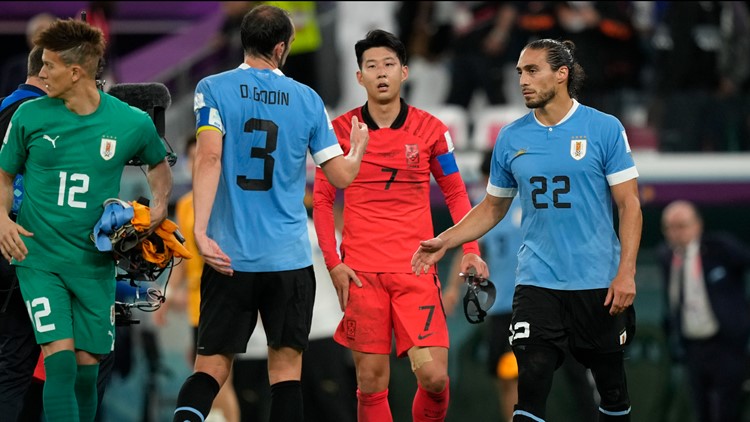 The least prolific scoring World Cup was the 1990 tournament when 115 goals were scored at only 2.21 goals per game.t