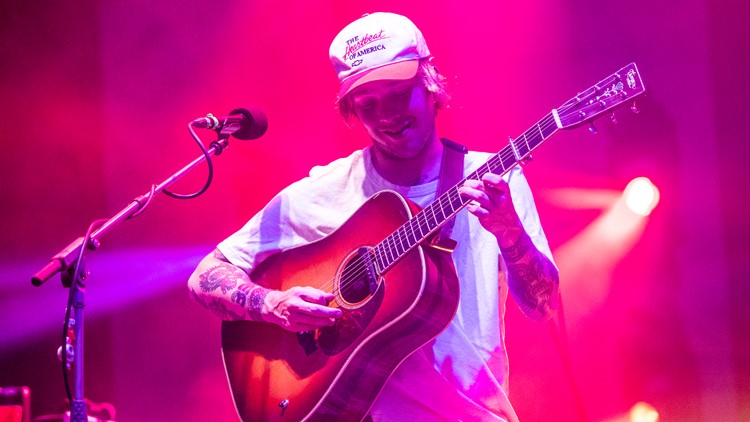 Tickets for Billy Strings’ headline debut at Red Rocks in 2022 sold out immediately earlier this year.

DENVER — After making his Red Rocks headlining debut with two sold-out concerts in 2022, Billy Strings has announced he’ll be back in the Centennial State next year.

The Grammy Award-winning singer, songwriter and musician will perform concerts at Red Rocks Amphitheatre on Thursday, May 11, and Friday, May 12, 2023.

Tickets will be sold via the FAIR AXS ticketing platform, starting at $59.50 plus service charges.

Registration for the chance to purchase tickets is open now through Sunday, Nov. 27 at AXS.com. Following registration, randomly selected fans will be notified if they’ve been chosen to join the on-sale which begins at noon Thursday, Dec. 1.

Strings will also be performing three sold-out concerts at the 1st Bank Center in Broomfield, Feb. 2 through Feb. 4, 2023.

Owned and operated by the City of Denver, the concert venue at Red Rocks Park has been home to some of the most iconic concerts in history, from artists such as The Beatles, U2 and Sting.