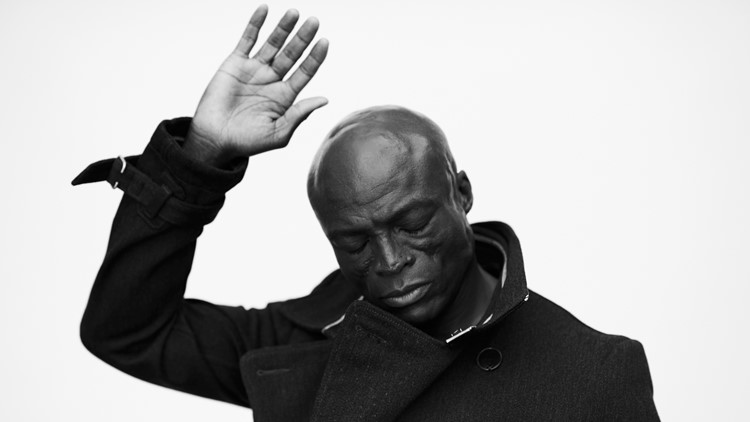 Seal will perform “Seal I” and “Seal II” in their entirety for the first time.

DENVER — Grammy Award-winning singer-songwriter Seal will celebrate the 30th anniversary of his albums “Seal I” and “Seal II” with a new tour.

Seal announced a six-week run of concert performances beginning April 25 in Phoenix. The tour will make stops at the Beacon Theatre in New York and the Greek Theatre in Los Angeles.

The tour will also make a Denver stop at Bellco Theatre at the Colorado Convention Center on Tuesday, May 30.

New wave band The Buggles will be featured as special guest performers on the tour.

The tour will commemorate Seal’s self-titled debut album “Seal I” (1991) and eponymous follow-up “Seal II” (1994). Seal said he will be performing the records in their entirety for the first time, including the chart-topping hits “Crazy,” “Future Love Paradise,” “Killer,” and “Kiss From A Rose.”