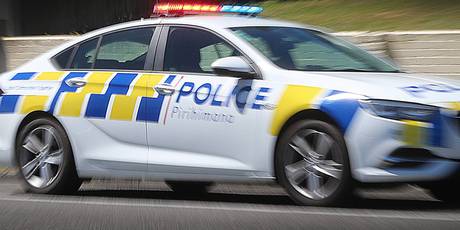 Police responded to an incident in Palmerston North last night that left a person with serious injuries. Photo / File

Police responded to an incident in Palmerston North last night which has left a person with serious injuries.

A police spokesperson confirmed they received a report at 9.30pm yesterday that a person had been injured on McGregor St in Palmerston North.

Several residents have been speculating online that a shooting has occurred.

The person has been transported to hospital in a serious condition.

“Police are working to establish the circumstances leading to the injury and at this stage, there is nothing further,” police said in a statement.