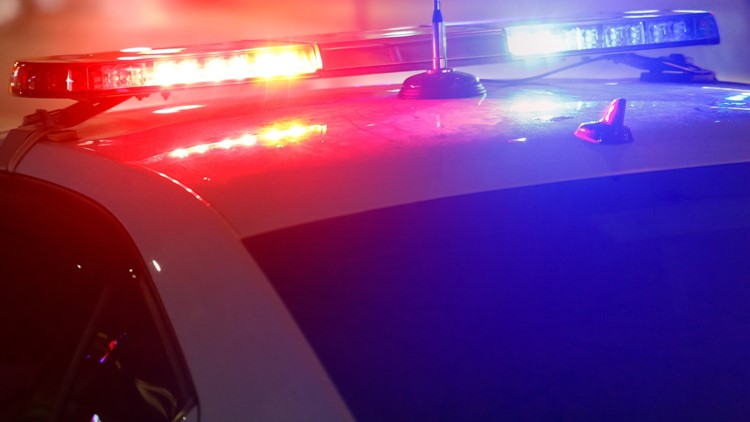 One person is in critical condition, while the rest are listed as stable. No arrests have been made.

BATON ROUGE, La. — Authorities in Louisiana say 12 people were injured in a shooting at a nightclub in Baton Rouge early Sunday.

One of the victims is in critical condition, while the rest are listed as stable, police said. No arrests have been made.

While no arrests have been made and the motive for the shootings is unknown, McKneely said the police department does have leads.

“People are talking and we know that we can get some information to help us with our investigation,” McKneely said.

No additional information about the shooting, victims or investigation was provided at this time.

This is a developing story.