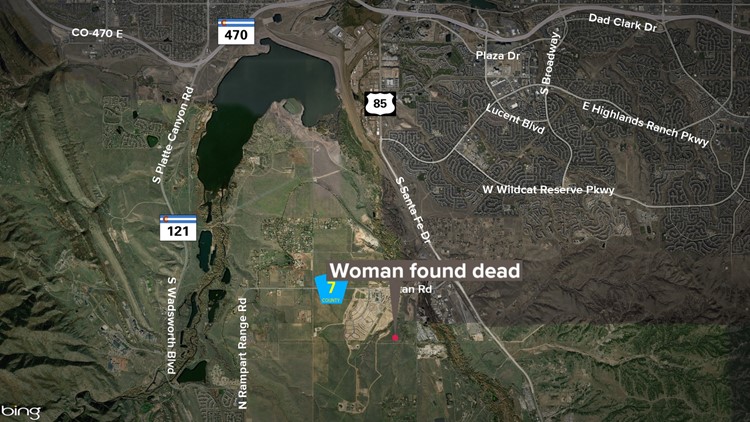 Dustin Neumann, 27, was booked on a charge of second-degree murder.

DOUGLAS COUNTY, Colo. — A man faces a charge of second-degree murder after a woman’s body was found inside a home in the Sterling Ranch subdivision in unincorporated Douglas County.

Just before 3 p.m. on Monday, deputies with the Douglas County Sheriff’s Office responded to the 9200 block of Merino Circle, which is south of Chatfield State Park, for a report of a possible death.

When deputies arrived, they contacted 27-year-old Dustin Neumann outside the residence. After entering the home, they found a woman’s body.

Neumann was taken into custody and booked on a charge of second-degree murder and is being held without bond.

Detectives believe Neumann and the victim were known to each other but did not provide any other details. The sheriff’s office did not say how the woman died and her name has not yet been released.